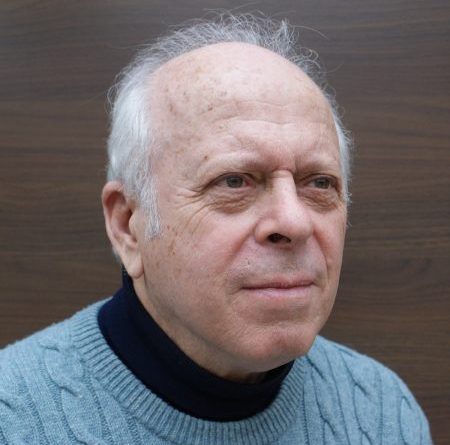 Events
April 23, 2019April 24, 2019 dmcroland 0 Comments
The legendary Barrie Wills, Director of Purchasing at DeLorean Motor Cars Limited will be our keynote speaker at our gala dinner on Saturday, June 8, 2019.
Barrie commenced his career in the auto industry as a 17 year old through a 5-year indentured commercial apprenticeship at Jaguar. He was then appointed personal assistant to the group director of purchasing and a chief buyer before the age of 25. During his ten years at Jaguar he worked on the procurement for the E-type, Mark 10, S-type, XJ6, and Daimler Limousine, as well as the Daimler Roadliner bus, Guy Big-J truck, and Jaguar-Cummins diesel engines.
After Jaguar he was supplies manager of Leyland Bus, where he led procurement for the Leyland National bus and its greenfield plant in West Cumberland in the north of England; he was director of supplies, product development and supply, and then deputy managing director of Reliant Motor Company, where he played a major role in the introduction of the Robin, Kitten and second generation Scimitar GTE ranges. He was the longest serving employee of DeLorean Motor Cars Limited, joining on the day the earth movers moved onto the 72-acre site in Northern Ireland as director of purchasing and supply and coordinator of Lotus’s product development activity. He was later appointment the third and final CEO.
Barrie then formed his own company, de Montfort: assisted Sir Clive Sinclair with his electric vehicle venture; worked with Proton in Malaysia; with Yulon Motors in Taiwan; for the Ministry of Industry and the private sector in Indonesia; with Iran Khodro in Tehran; and for the Department of Trade & Industry in the UK and for the European Union. He coordinated development and production introduction of the M100 Lotus Elan; negotiated eight licenses for patented technology across Europe, North America and Asia and an EEC grant for Rover Group; coordinated cost reduction of the Lamborghini Diablo; and led many other smaller projects – in 50 countries overall.
Barrie developed the Project Kimber business plan to lead a bid to acquire the MG-related assets of the bankrupt MG Rover, having negotiated the acquisition of the Smart Roadster from DaimlerChrysler. After losing out to China’s Nanjing Automotive, he developed a new plan focusing on the Smart Roadster, using the AC Ace model name. This collapsed in the wake of the global financial crisis of 2007/8.
Now – in between the occasional consultancy project – the most recent being a six-week work programme in the Indonesian auto sector on behalf of the Australian government in 2017 – he is a part-time author. John Z, the DeLorean & Me – tales of an insider was published in 2015. His memoir of the balance of his time in the global auto industry: 45+ Years Without John DeLorean – and a little more with, is to be published in the final quarter of 2019.